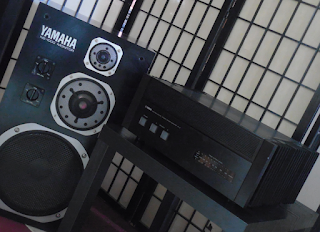 Today were showcasing one of Yamaha’s best…the Yamaha M-2 Power Amplifier. The M-2, built during the last phases 1979-1980 was also an import/export with meterless versions hailed as the B-5 in Asia. Designed as a DC amplifier with a OCL PP output the M-2 features impressive output up to 240/W at .005% THD+N! 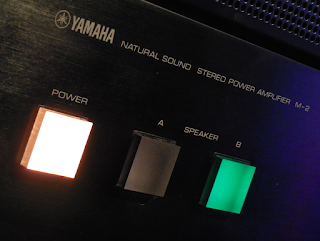 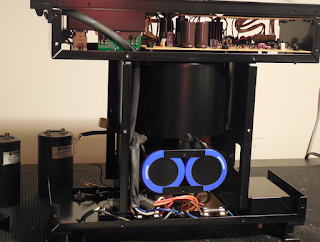 Power Supply / Meter PCB and Filter Caps
The Power supply and meter control are both housed on the same PCB. The power supply on the M-2 is extremely robust touting several full wave rectification stages with a large amount of tiered filtering. 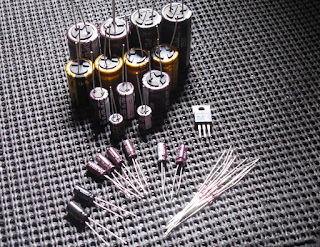 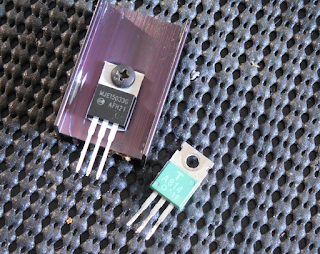 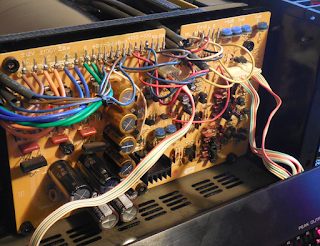 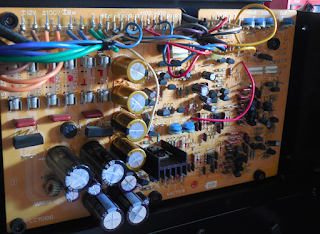 The large 22,000MFD/100V filter capacitors re-badged as Yamaha parts were replaced with high grade computer grade Nippon Chem-Con 22,000/100V filter capacitors which are a perfect fit! I want to highlight this machine has several distinctive presentation that lend to the quality such as a complete Copper Buss for the entire filter cap mount! 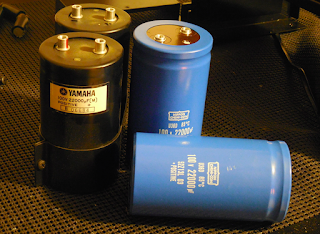 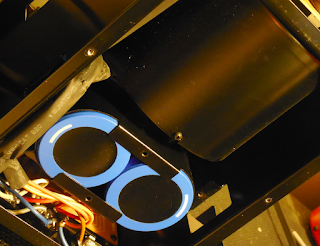 Pre/Driver Stages
The driver stage in the M-2 is one of the most advanced, reliable circuits I have yet to come across. Incredibly impressed. The Driver stage is broken into two different PCB’s. A front end gain stage differential circuit and a final stage Driver circuit. I also want to highlight as above is the quality of construction here is #1. 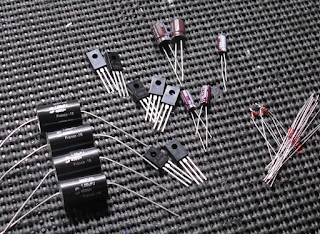 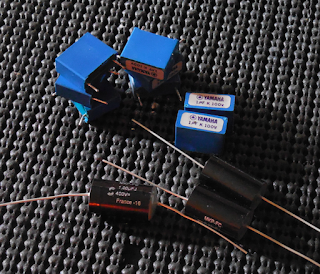 The heatsink uses again a solid copper buss mount AND each TO-3 output device is mounted with copper hardware screws. The heatsink itself is very robust and uses a cage style-trap to conceal the output devices complete even with a damn hinge!…brilliant. 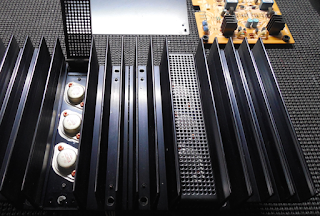 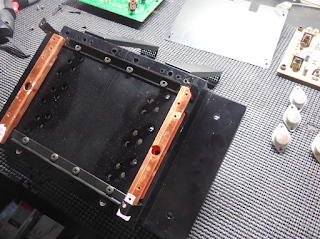 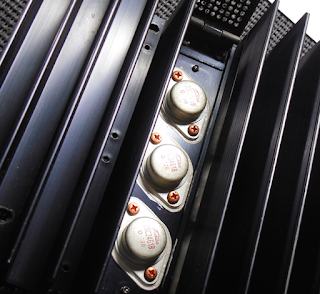 The initial differential stage of the M-2 consistent of a dual package JFET a 2Sk146 device and NPN 1953 device which were replaced within 1% pairs with new Fairchild TO-92 low noise devices. Associated TO-126 devices were all replaced with low noise modern Fairchild TO-126 devices (3503/1381.) in both Pre-Driver/Driver stages. All MV-12 diodes were updated to modern 4148 diodes in series. Electrolytic’s were updated to Nichicon PW low impedance high temp (105C) capacitors with an increase in operating voltages. Existing Yamaha branded film capacitors were upgraded to modern high grade MKP polypropylene film capacitors. TO-3 transistors were also removed with new MICA/thermal compound applied to the devices. 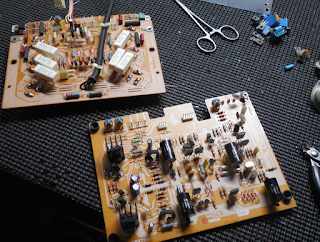 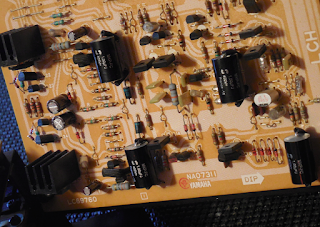 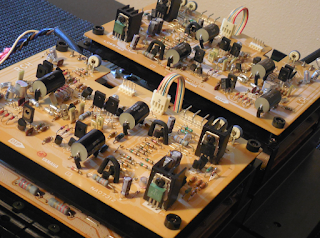 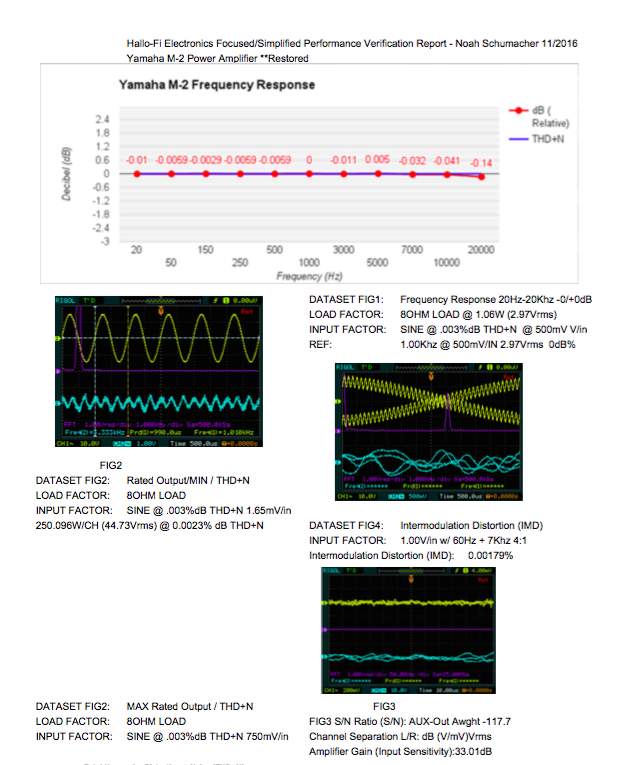 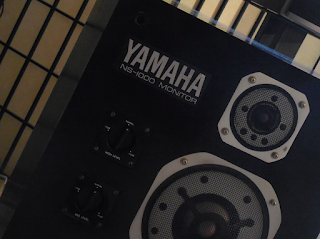 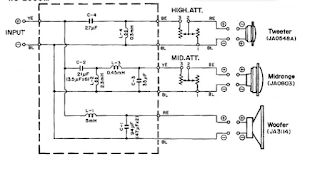 The NS-1000(M) loudspeakers are known as some of the best speakers every released by Yamaha. The unique features of the NS (Natural Sound) 1000M (Monitors) was the integration of Beryllium domes! The Cross over networks are again extremely well built and designed, solid cabinet with a deep black polyurethane coat. 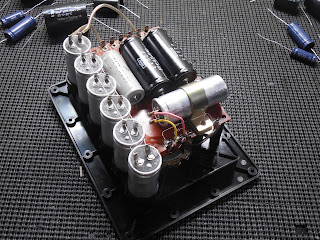 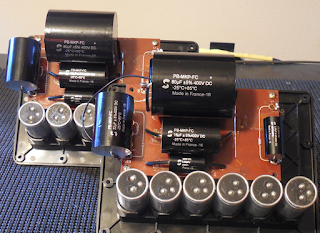 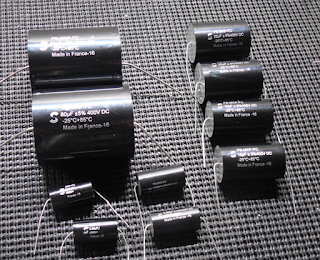 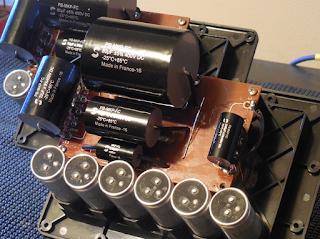